Watch the full schedule of sports and more

In December 2017, Birmingham won the bid to host the 2022 Commonwealth Games, with Wolverhampton, Sandwell and Coventry providing sites for the tournament. The event will involve a variety of sports, including athletics, basketball, boxing, cricket, rugby sevens, wrestling, netball and much more.

Opening and closing ceremonies will mark the event, which aims to be the most memorable and inclusive Commonwealth Games in history. From July 28 to August 8, more than eleven days of significant sporting events will take place and Birmingham will come to life as the world sees what the Midlands has to offer. With 72 countries participating, it promises to be a unique event.

When will the Commonwealth Games be held?

The Commonwealth Games will span eleven days, from 28 July until 8 August.

Where will the Commonwealth Games take place?

The Games will be held in Birmingham in 2022, with 15 sites throughout the Midlands.

When is the Queen’s Baton Relay coming to Coventry? 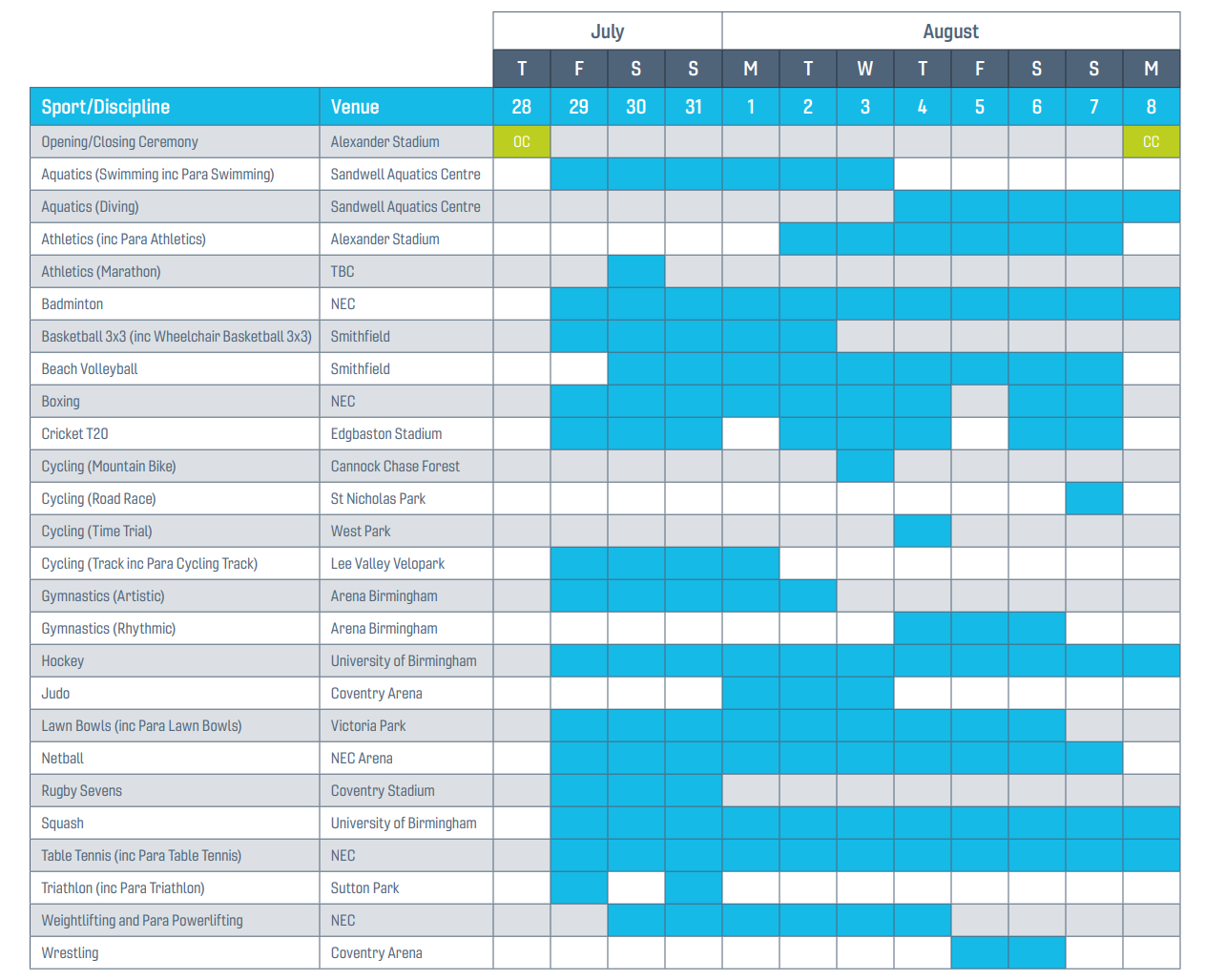 Here at the Dhillon’s Brewery, you will experience the Commonwealth Games like never before. Enjoy a variety of live sports, art and music events, along with delicious food and beverages in our accessible, all-inclusive and family-friendly facility!

There will be an abundance of comfortable seats, large screens broadcasting all the live games, indoor and outdoor sitting spaces and peaceful chill-out zones.

Read our other blogs

Signup to our newsletter!

It's good to talk

just have to be over legal drinking age

© 2022 Dhillons Brewery All Rights Reserved / Website Designed by Parallel Creative.
Please do not share or forward to anyone under the legal drinking age.

We're sorry, but you are not of legal drinking age and therefore cannot enter this website.